Hero Bash is a free-to-play MOBA / hero brawler for iOS supporting up to 8 players in realtime online multiplayer arena combat. What makes Hero Bash unique is that there are no towers and little blue guys make for a capture-the-flag dynamic. 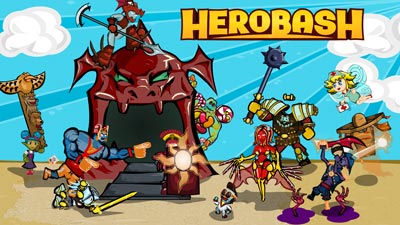 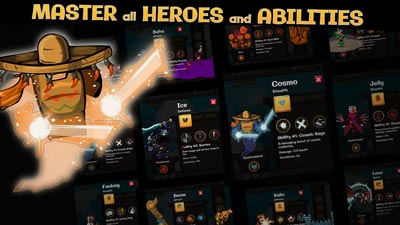 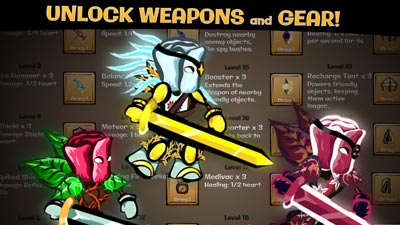 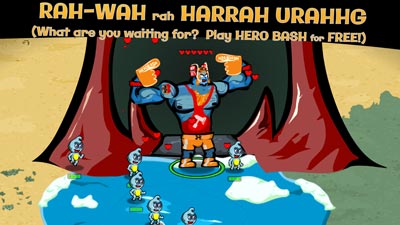 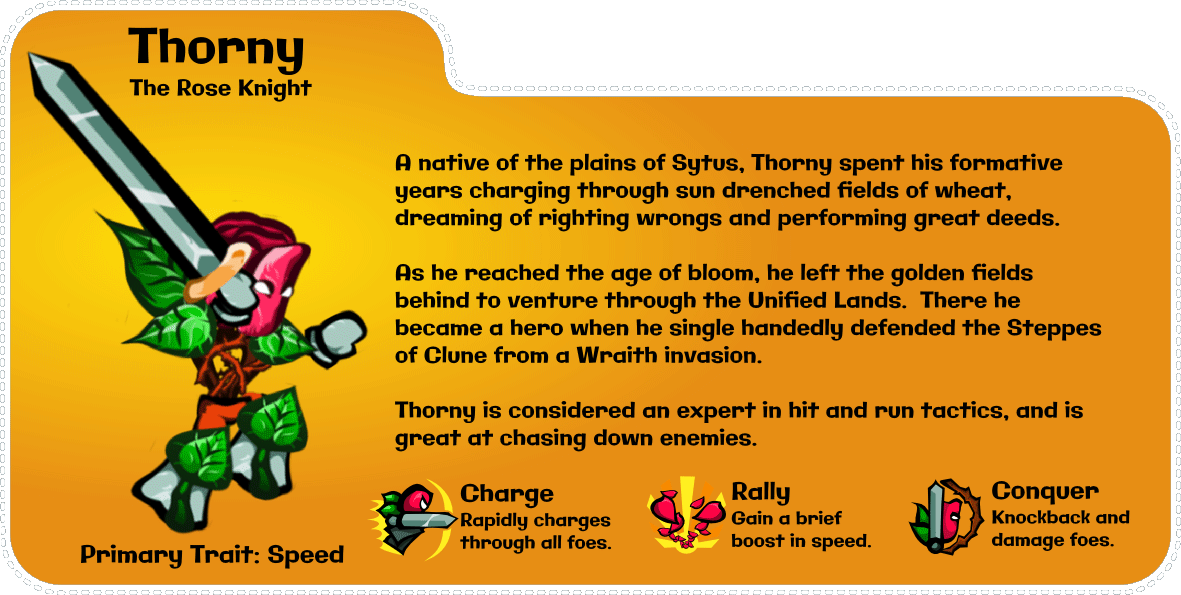 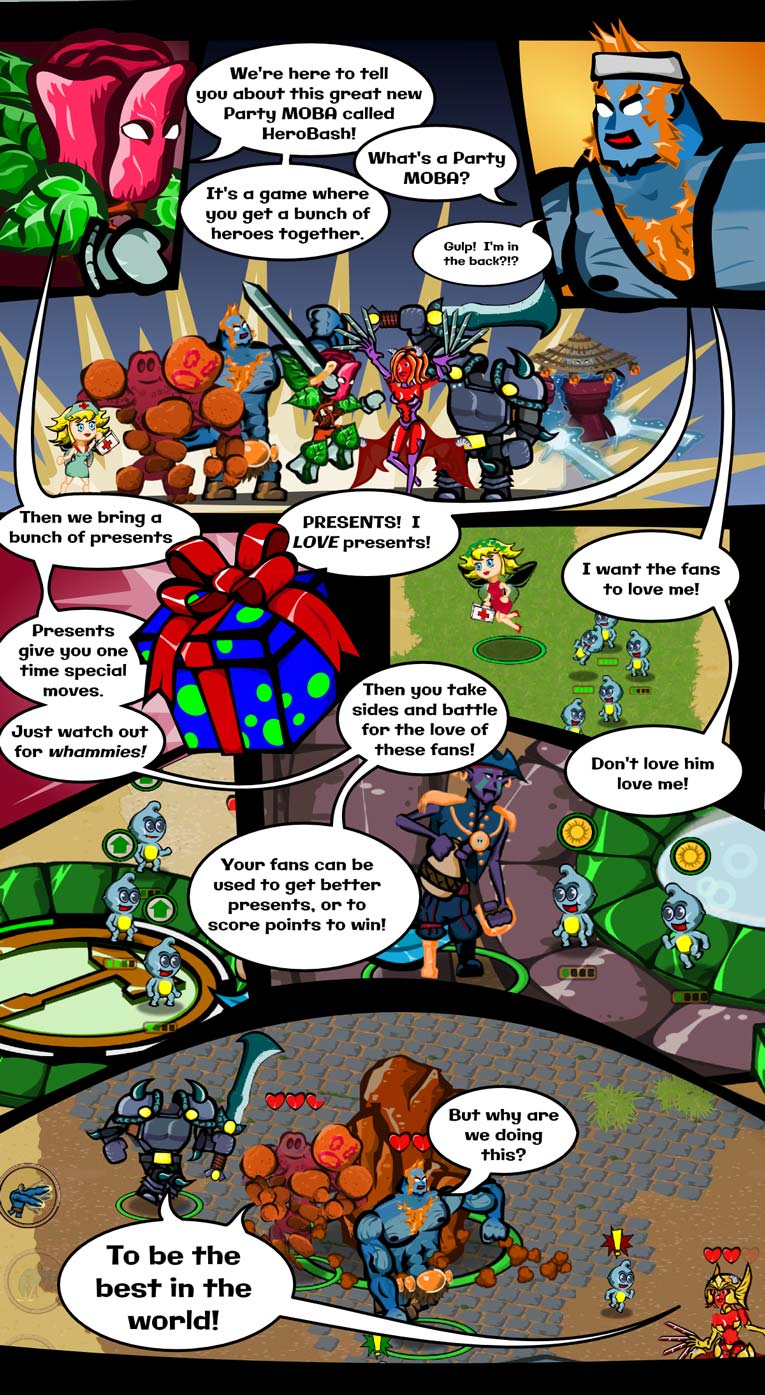